The year 1984 marked the fifth annual awards; according to the article:

Quote:
...this was definitely the most hotly contested Arcade Awards competition yet. Even after tabulating thousands of votes by the readers and considering the recommendations of the Judging Committee, some of the races were still closer than a blast brigadier's finger is to the action button. Many excellent games failed to win an Arcade Award or Electronic Games Certificate of Merit that would have swept to victory with ease against the 1982 or 1983 slate of eligibles. 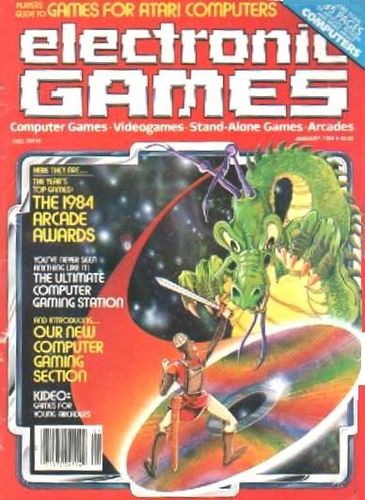 The results of the contest appeared in the January, 1984 issue of Electronic Games.

The results of the majority of the contests are given below (some types of machines are not included in the VGG database, i.e. hand-held). The category is given in the first line, and where given in the article, the second line in the description below lists the type of machine the game was designed for. 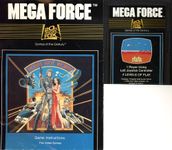 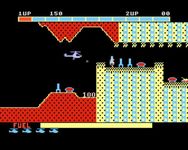